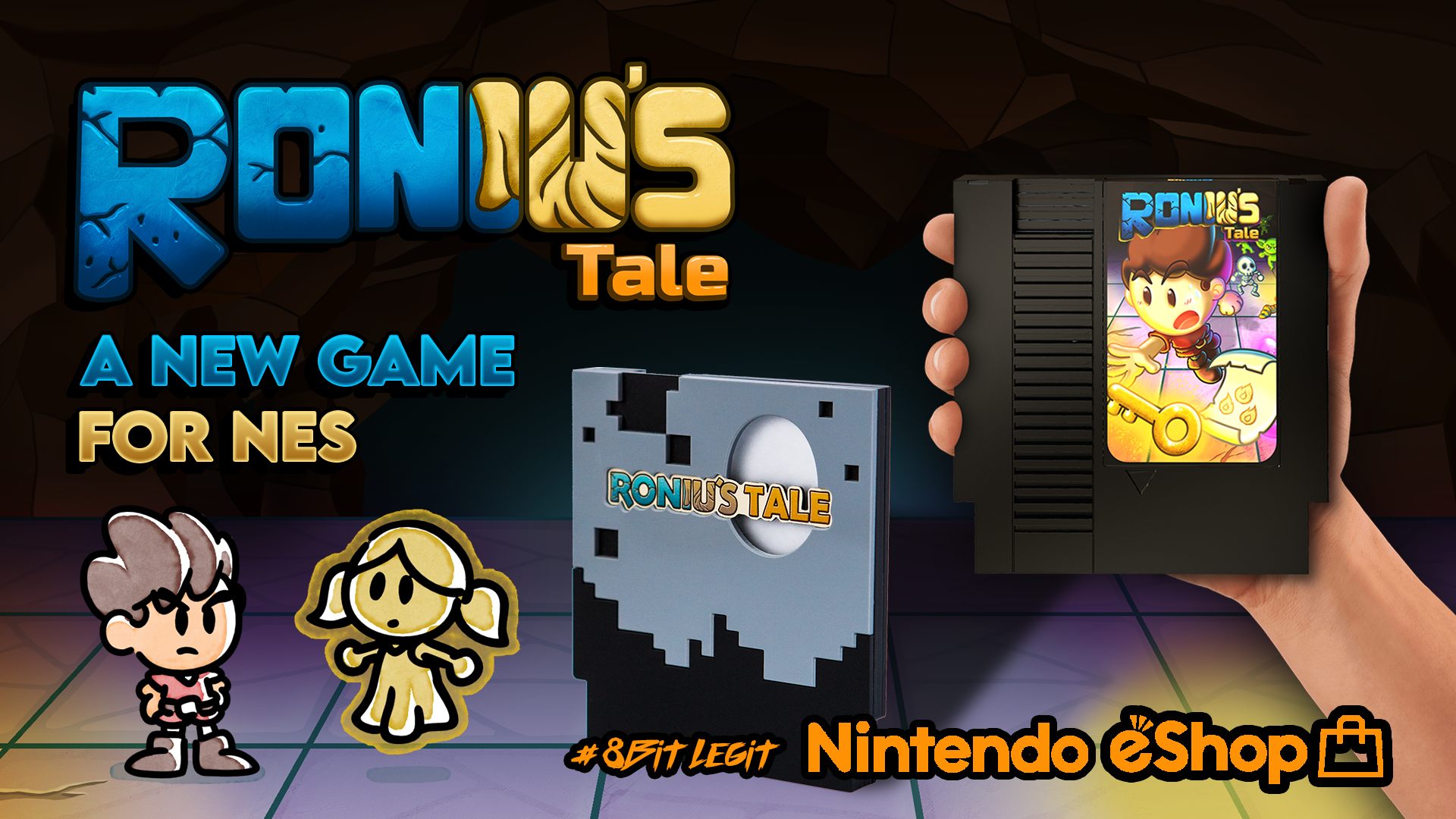 Inspired by games puzzle classics Solomon’s Key and Solstice, Roniu’s Tale has players take on the role of Roniu, a young magician who has been trapped by the doldrums of his life. A shining light beyond the walls of his city drawn him like a siren, into the magical dungeon that threatens to keep him forever. Players must utilize their mind and magic to defeat mystical bosses, avoid crumbling pathways and locate the final key to make their escape! It’s a mind-bending adventure through 43 brain-scratching levels, where the power within and the help of a friend are your only hope! 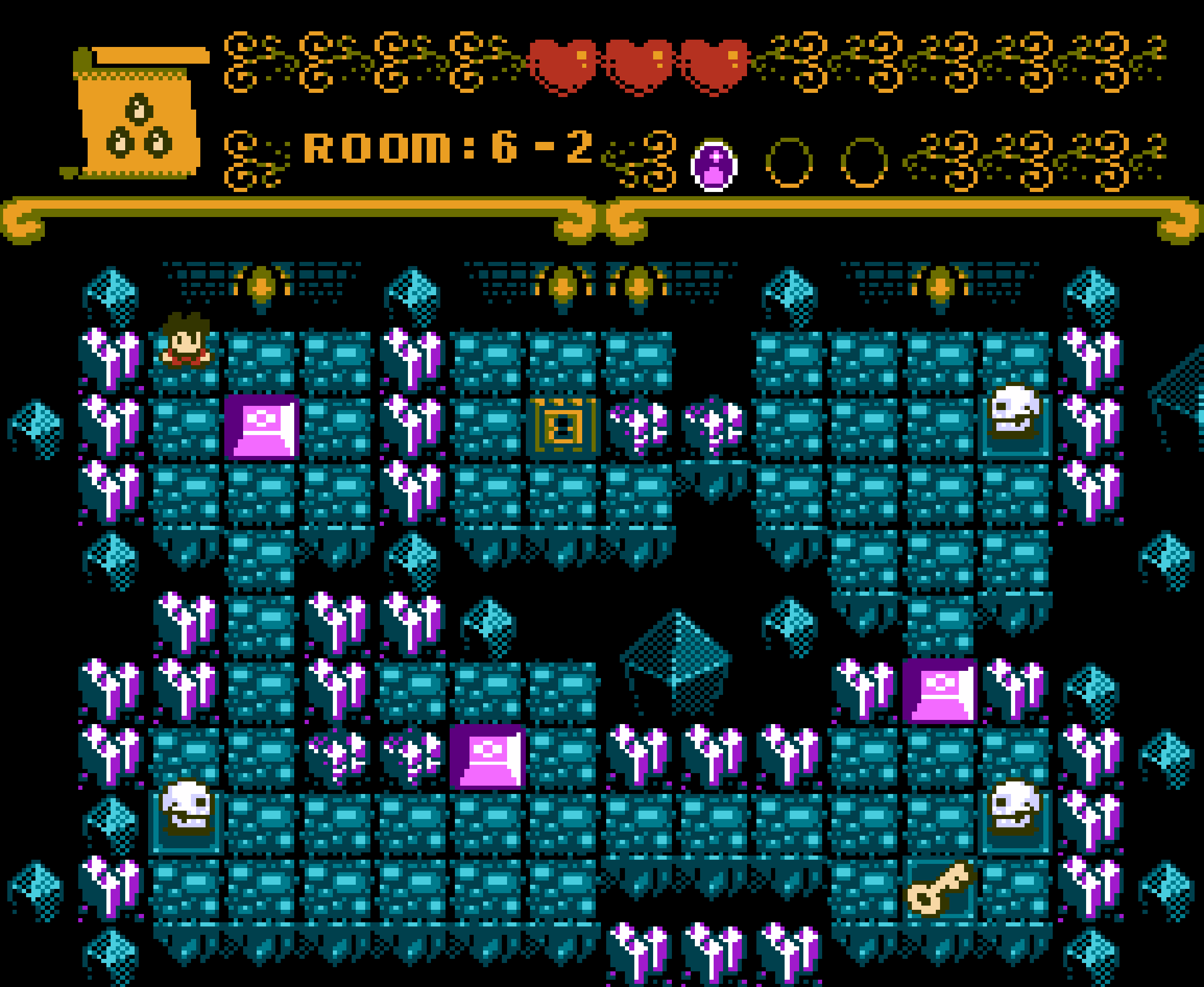 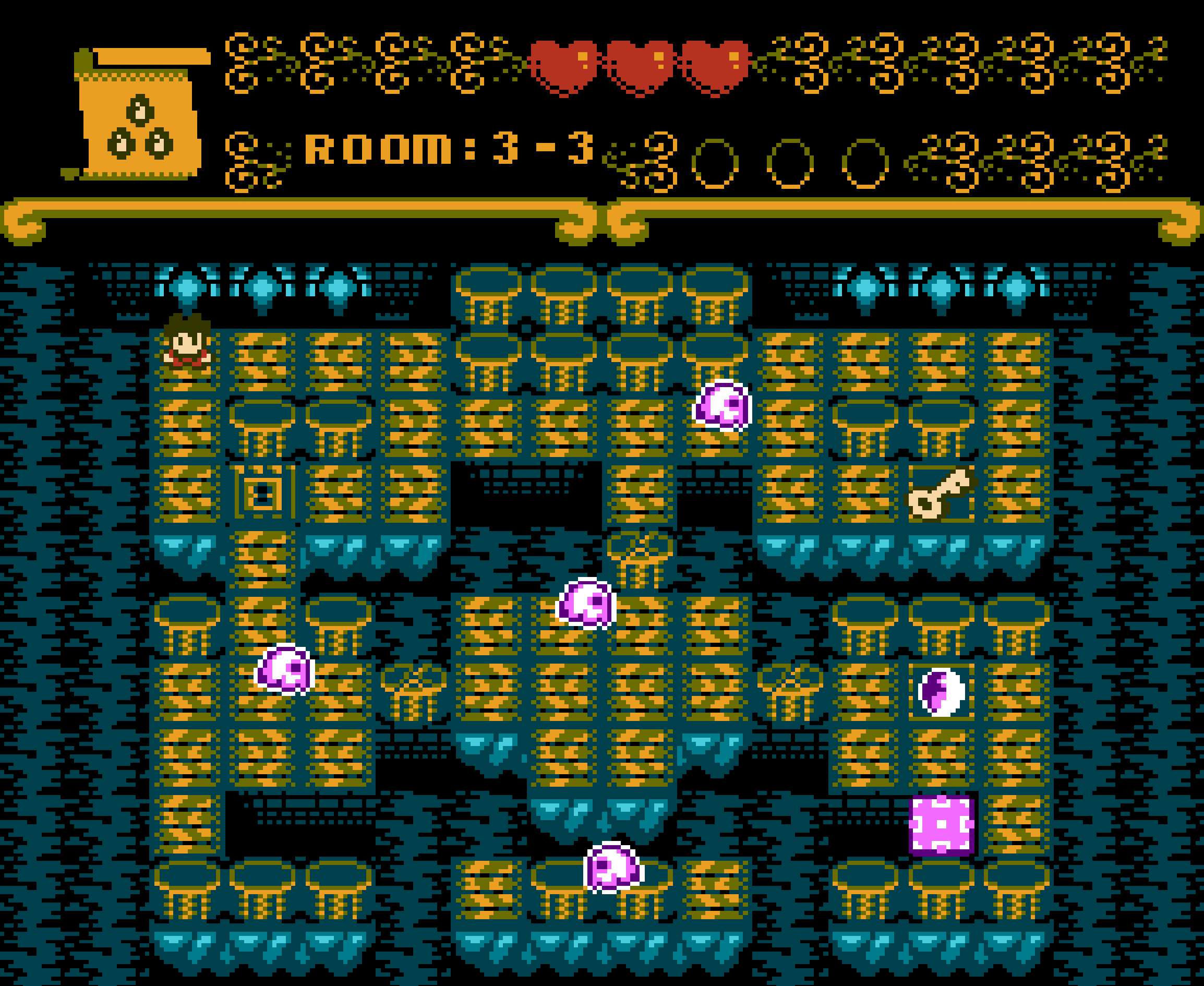 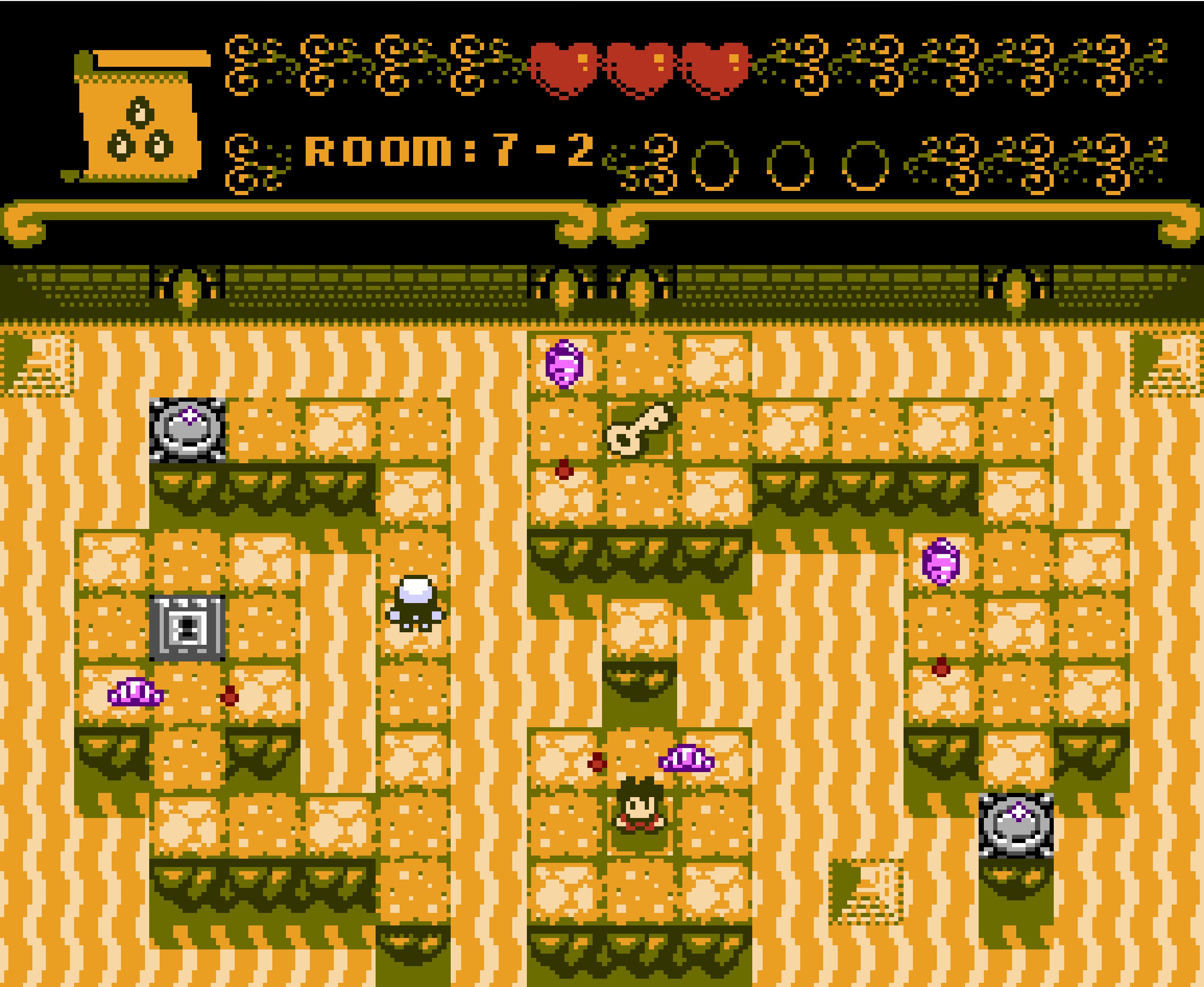 Mega Cat Studios is an independent video game development and publishing studio with a global team. At their core, they are passionate game developers and artists who seek to create meaningful experiences through their games and services.

Kunjee Studios was created in 2019 with one goal in mind: bringing retro games to life. With decades of combined experience, they are a group of passionate industry veterans looking to create brand-new IPs for consoles we’ve come to love.